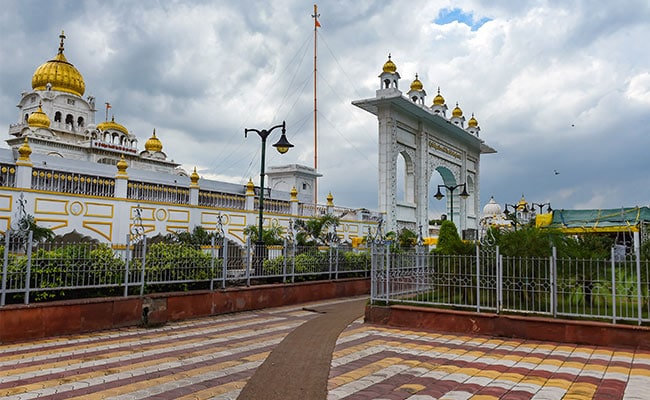 Delhi weather forecast: The city is likely to get light rain, the Met office said

Delhi weather news: The national capital has been recording some of the lowest pollution figures in August – after nearly five years. On Tuesday, Delhi recorded an air quality index (AQI) of 54 at 10 am, which falls in the ‘satisfactory’ category, according to a Central Pollution Control Board official. On Monday, the city recorded a 24-hour average AQI of 41, which was the lowest since the CPCB started maintaining air quality records in 2015.

It was the fifth ‘good’ day in terms of air quality this year. The AQI value remained between 50 and 70 on most days in August. The improvement in air quality can be attributed to good wind speed and rain, and coronavirus-forced curbs, the CPCB official told news agency Press Trust of India.

On and off light rain will continue in Delhi over the next six days, the meteorological department said, adding that moderate rainfall is likely on Thursday. Delhi recorded 237 mm rainfall in August this year, the highest for the month in seven years, according to IMD data.